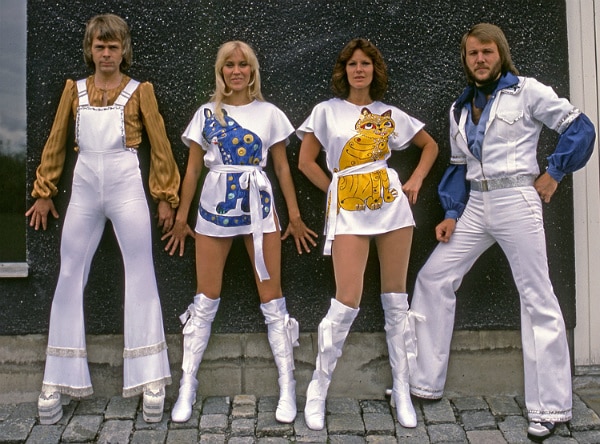 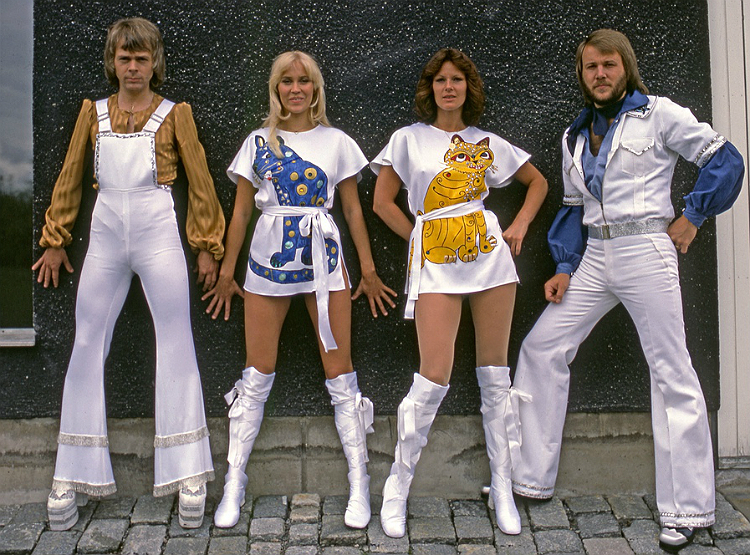 Would you call this a fad?

This blog came about to reiterate that change is constant and the things that may have gotten a company to the Fortune 500 are not what guarantees a company can stay in the Fortune 500.  This blog reviews that in a 10-year period 50% of the Fortune 500 companies no longer remain and that perhaps this turnover is the failure of company culture to adapt.

4.  Scope or: how to manage projects for organization success; impact analysis template —

3.  Change management bottom up or top down —

Another blog originally written in 2010 that flips the worn out, change theory, clichés that change must start at the top or that leaders drive change.  Change driven from the bottom, the base, of the organization has more traction.

As I think this through, I am reminded of the power of inertia on the web.  Popular clicks increased exposure on search engine results and, in turn, reinforced the most popular. or most numerous, clicks.

Alternatively, I could think I did not write anything in 2011 the meets the interest of what I wrote in 2010.  That could be.  A way I could refute that thought is to look if my 2011 blogs involved more of community:  more comments, more social media interaction, lower bounce rates, and higher average time on site provides a better view.

2012 may show that 2011 blogs had more clicks.  But more popular?  Only time and fancy analytics may lend some truth.  I really like this medium to interact, learn, and share – thank you.

Subscribe to Email Posts and Join 555 New Friends
I believe in your privacy and will never sell or spam your email.
Powered by Convert Plus
Top 10 blog posts for 2011, 5 to 1 was last modified: August 24th, 2016 by Toby Elwin

DON’T MISS OUT!
Subscribe to Email Posts
Join 555 others who get the latest updates to email.
I believe in your privacy and will never sell or spam your email.