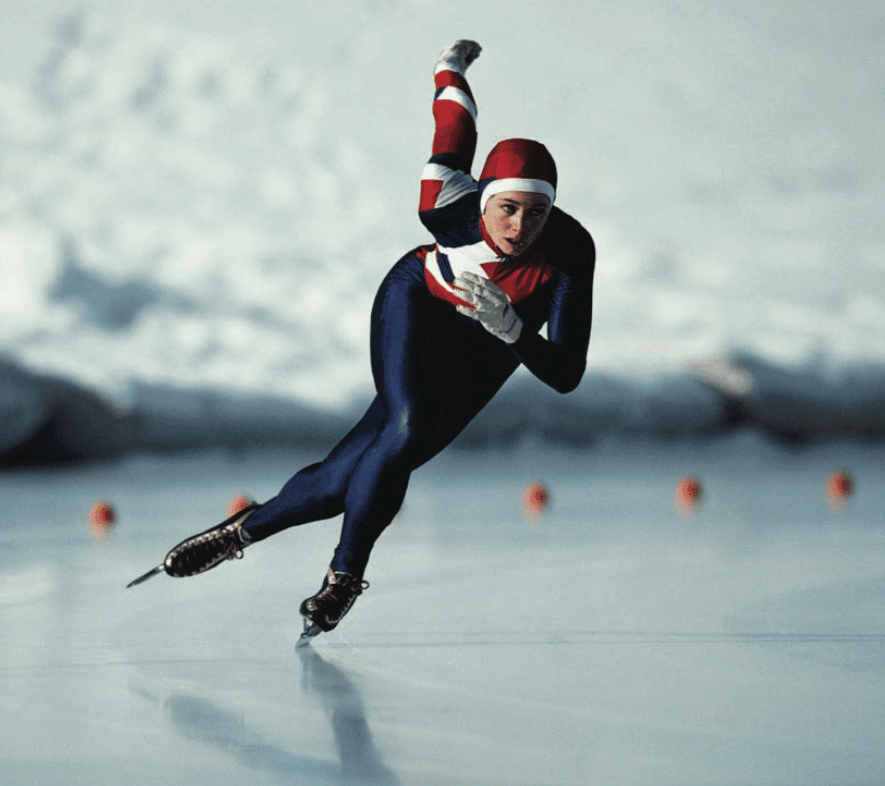 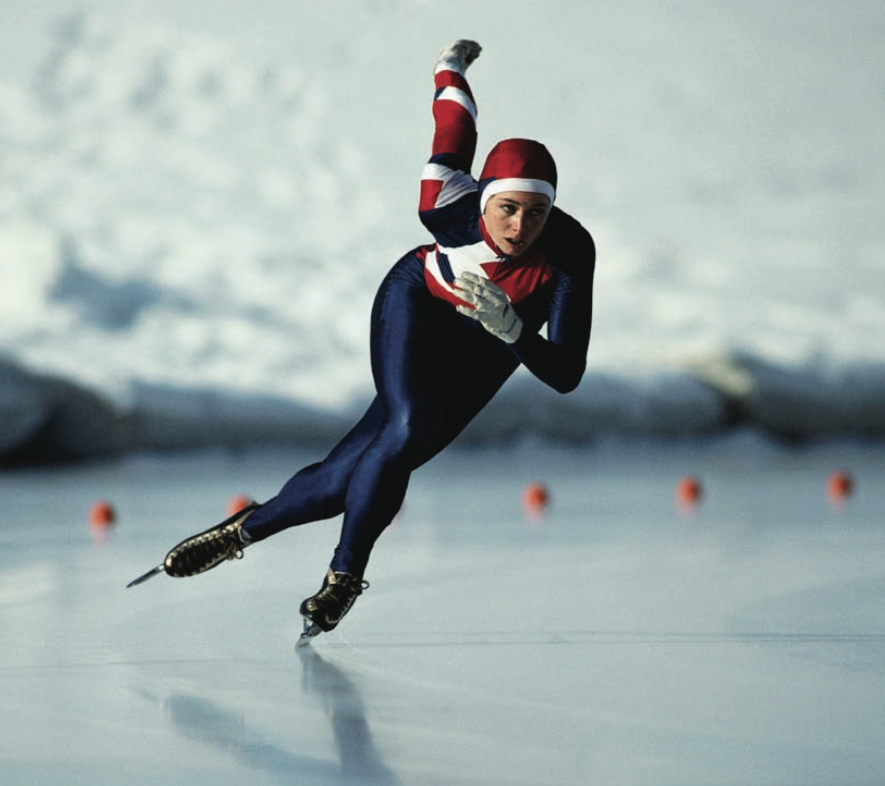 Where many leaders chose to cut staff, cut talent management programs, or cut both to reduce costs.  A Deloitte Consulting, year-long study of 1,800 executives at large companies around the globe found strategies to continue to invest or increase include:

The firms with these strategies posted stronger performances since 2008.

Deloitte found that the September, 2008, Lehman Brothers bankruptcy and financial sector losses that led to a worldwide recession was an opportunity to collect leadership and talent management data, real-time, for organizations dealing with a crisis.

The Deloitte study showed that companies using the recession as an excuse to ignore the fundamentals of employee development — and cease efforts to nurture a new generation of star talent — did so at their own peril.

335 top executives and talent managers surveyed from the America, Asia Pacific, Europe, the Middle East, and Africa at firms with more than $500 million in annual sales.

Current strategic issues by industry, page 3; Deloitte Consulting study “Talent in a Turbulent Economy: Where are you on the recovery curve?”

Jeff Schwartz, global leader for Deloitte Consulting’s Organization and Change service line, and who I was fortunate to have as a boss while I was at Deloitte, presented some of the study’s details at the Wharton Leadership Conference.

We didn’t expect to have a majority of respondents say that they were world-class at [leadership development], but we expected that … more than one in 10 would have [thought they were] really good at it, Schwartz noted.

Everybody’s talking the talk but even by their own admission, not everybody is walking the walk. 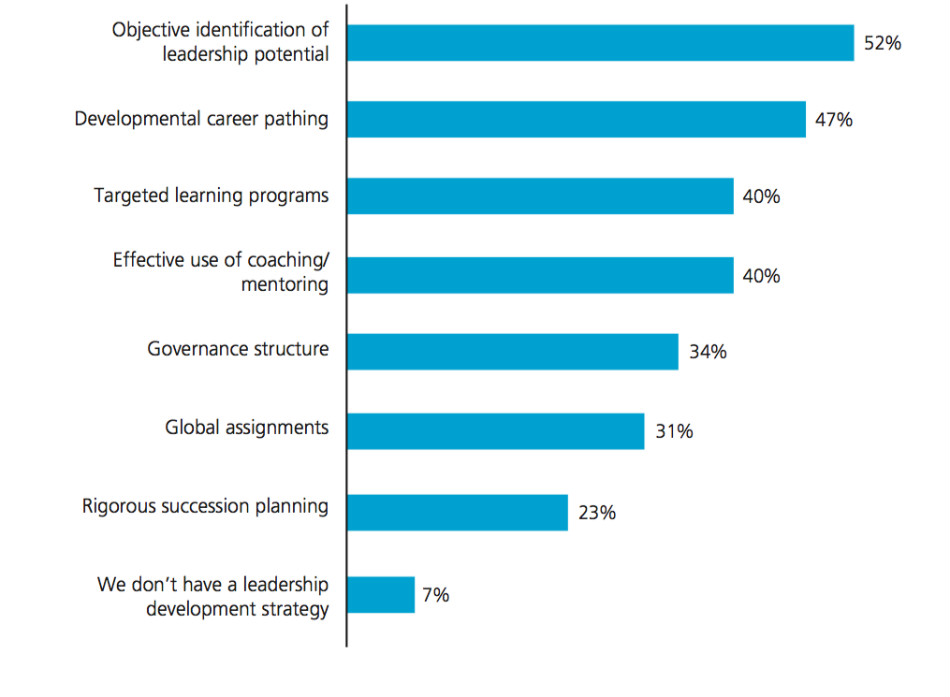 Elements in leadership development strategy, page 12; from Deloitte Consulting study “Talent in a Turbulent Economy: Where are you on the recovery curve?”

Other details directly from the study*:

Investing in talent during trying times is a way to assure important talent remains. Talent presents a human capital risk that is the real risk to a firm’s value.

Faith in leadership, motivation, and improved performance are real impact for the most successful and sustainable global businesses.

Talent investment comes is a competitive marketing and operating advantage over your competition.

What is distinct is the cost of culture and those that pay attention to the return on talent investment show real results.

Subscribe to Email Posts and Join 613 New Friends
I believe in your privacy and will never sell or spam your email.
Create firm value, build talent during a downturn was last modified: September 27th, 2018 by Toby Elwin