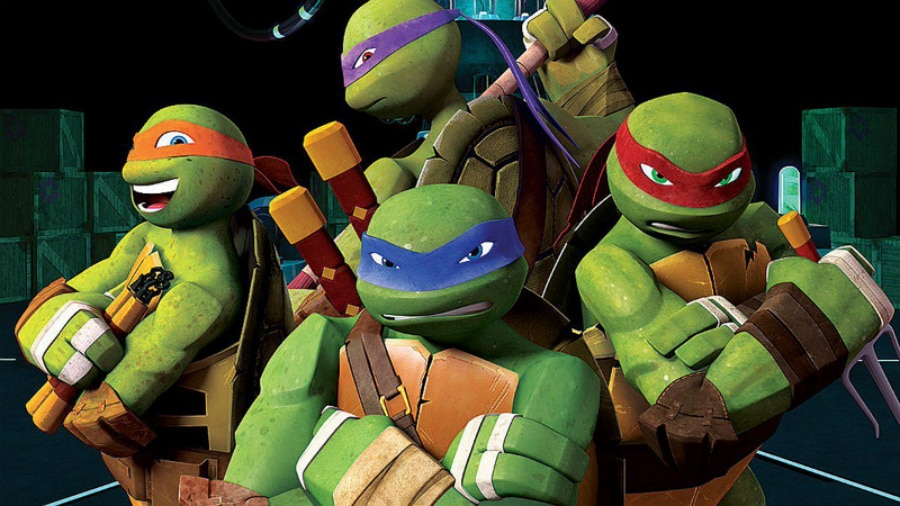 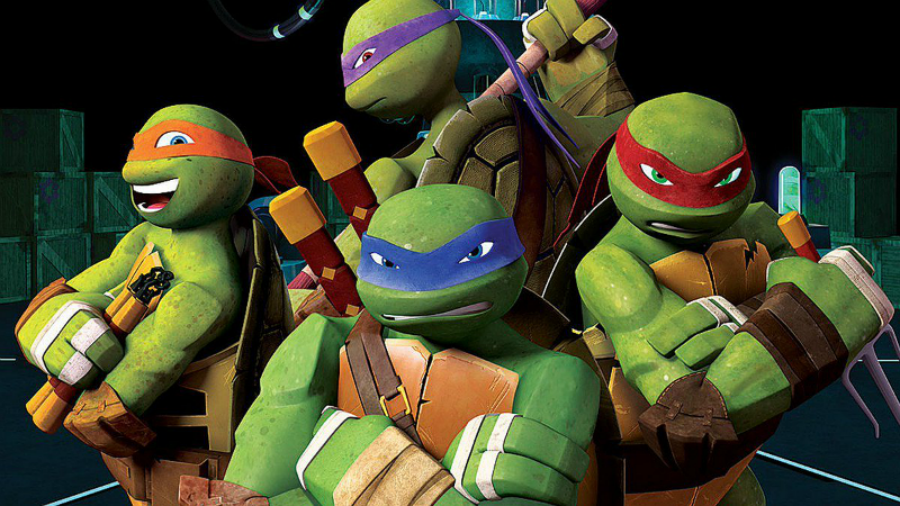 What kind of shell game is this diversity?

On earlier posts I wrote: 1) that motivation is the bottom-line success and 2) diversity is about opportunity. In this blog I want to dig into how the diversity façade is diversity hijacked.

HR professionals must own a suitable amount of blame for the politically correct hijack of diversity. People do recruit, hire, and promote with a bias towards those most like themselves.

Opportunity is a Bias to Fight

Some fight against it more than others and while some fight against their bias, they can over-compensate to the extreme: a reverse bias. Hiring or promotion decisions soon become based on fear: fear of legal action.

Bias is not white man’s burden alone, it happens between and within all race, religion, or creed. We all have a bias. Diversity is not served by an arbitrary quota of under-represented groups as an unalienable right.

HR allow themselves to be the pawns of the politically correct.

HR then becomes bullied into an emphasis on the role of women, the ethnic minority, someone’s sexual orientation, or religion over an opportunity for all. Worse, those that do not, the politically correct alienate.

When all can contribute thoughts, skills, and abilities, the entire social network benefits. Diversity is the opportunity to contribute a view and share your perspective.

When an employee expects a fair opportunity to stand on their own merit, the only barrier to their advancement is their motivation.

When all have comfort to contribute then motivation becomes the core work culture and inertia of sustained excellence.

Does your organization enforce diversity or celebrate diversity?

Is your diversity initiative a political correctness campaign in disguise?

Subscribe to Email Posts and Join 556 New Friends
I believe in your privacy and will never sell or spam your email.
Powered by Convert Plus
Diversity façade, part 2: diversity hijacked was last modified: October 19th, 2017 by Toby Elwin

DON’T MISS OUT!
Subscribe to Email Posts
Join 556 others who get the latest updates to email.
I believe in your privacy and will never sell or spam your email.