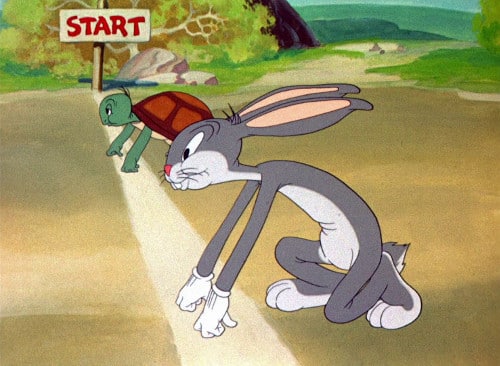 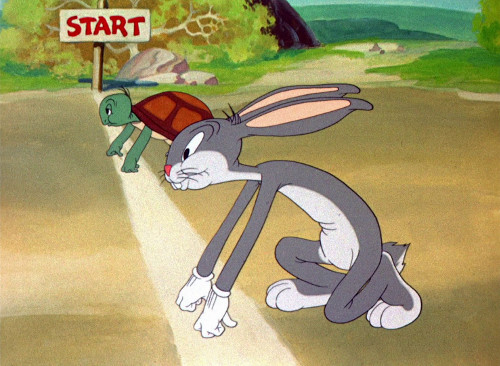 In my Culture war post, I advocate Emotional Intelligence as a more important quality job interview criteria than a corporate or team culture fit.

What Emotional Intelligence means (EI) and does not mean as well as how to discern sides in EI* vs. IQ debate means more than emotion versus intelligence.

Where IQ intends to measure the ability to reason deductively or inductively. Much has come to light to say it is wrong to expect the higher someone’s measure of logical reasoning, math skills, spatial skills, understanding analogies, and verbal skills [IQ].

IQ is intended to measure intelligence as if IQ is a proxy for expected success.

The alternative key to success measurement found not on in how one thinks, but in behavior and interaction with others using communication skills:  EI.

EI intends to measure how you motivate yourself and others and, critically, far beyond personality type, into success predictors:

Though IQ continues to find advocates for expected success, my point was to discontinue the culture fit interviews (or IQ) and start to add Emotional Intelligence weight to interviews.

Proving IQ or cognitive ability is the faster to discern.  But if being smart was all it took to succeed then Mensa International would represent all CEOs, world leaders, pioneers, inventors, and billionaires.

It is not just your ability to think.  That is the point.  Someone brilliant does not mean someone motivating.  Isn’t thinking, behaving, and communicating more directly tied to performance and bottom-line growth than how smart someone is?

Many times cognitive intelligence is sought without comparative importance of:

No combination, short of all three, cognitive, emotional, and social helps predict success.

Please think again about the opportunity to turn your organization’s recruiting or talent management effort from culture or IQ to emotional awareness.  To go from interest to impact hiring the right person is more emotional than rational.

In a Drake Bennett Boston Globe article: The Other Kind of Smart, .pdf file reports a growth of those who support teaching Emotional Intelligence skills to our children in conjunction to reading, writing, and arithmetic. The advocates propose teaching children soft skills of social and emotional knowledge better prepares them for the skills required to manage future success.

However, those who find all this is a bit too touchy-feely or that EI does not pertain to the business of business, I provide a link to Kumbaya.

Subscribe to Email Posts and Join 631 New Friends
I believe in your privacy and will never sell or spam your email.
Emotion versus intelligence — the tortoise and the hare was last modified: August 24th, 2016 by Toby Elwin