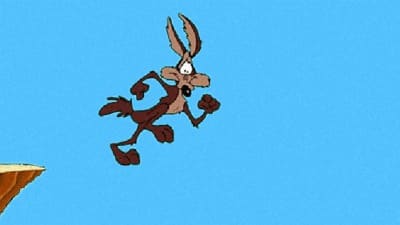 Murphy’s Law sets the following: “anything that can possibly go wrong, does.”

I do not believe in Murphy’s Law.

The only law I do believe in is the law of gravity.

Gravity affects all. Murphy does not.

When things get bent Murphy takes too much credit (blame) when the more likely result being a symptom of poor planning and failure further upstream and far earlier than Murphy ever came on the scene.

Were you aware that Murphy has company? There are 3 inputs that increase likelihood of Murphy laying the law down on your project.

Though often associated with software development, here are three laws with gravity over Murphy:

The three reveal Murphy is more symptom than law and more excuse than lawful credibility. Murphy was bound to show up sooner or later when these other laws were in play.

Gravity works equally and against all, without prejudice. Murphy? Well, stop inviting him and he is less likely to join the party.

postscript:  I’ve not forgotten Ziv’s Law, but left it for another source of Murphy’s frustration.

Subscribe to Email Posts and Join 631 New Friends
I believe in your privacy and will never sell or spam your email.
The failure of Murphy’s Law was last modified: August 25th, 2020 by Toby Elwin