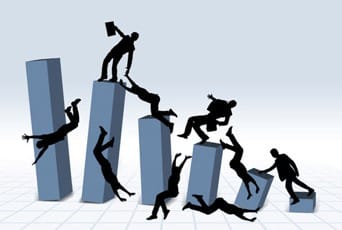 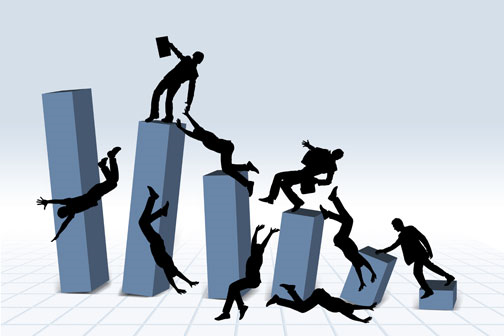 Failure: the new dance that’s sweeping the nation.
Everyone’s doing it. It’s easy to learn, and you can practice almost anywhere.

Fast Start conversation:  Ah, failure.  Happens to all of us; the reason pencils come with erasures.

Though there remains belief that intelligence is static, the feeling that what you are born with, you have. Neither is accurate.

Though an even more ill-informed belief is that intelligence determines success.

However, what intelligent people have studied is how successful people overcome unsuccessful moments.  In success, it is not how you fail, but how you successfully recover, that matters.

The key is your reaction to failure stems from your attitude to learning, not your intelligence.  In Flummoxed by Failure  — or Focused?, posted in the Wall Street Journal, Ken Bain highlights how people’s attitudes help them recover from failure.  Psychologists found people have two alternatives:

Anyone can change their theory about intelligence, because as failures accumulate, changing your theory on how you recover provides a resilient perspective to your own potential.

Failure happens to everyone, though some lead you to believe otherwise.  Test this theory on someone, ask them if their keyboard came with a delete button?

Subscribe to Email Posts and Join 257 New Friends
I believe in your privacy and will never sell or spam your email.
Fast Start — Flummoxed by Failure? was last modified: January 28th, 2019 by Toby Elwin