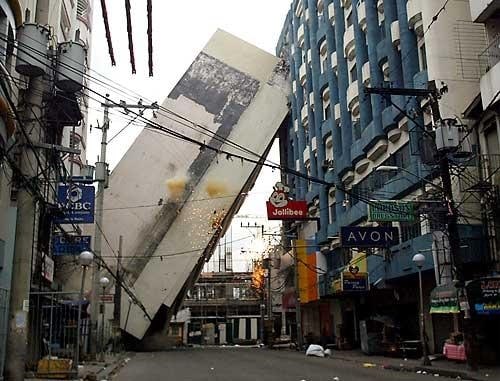 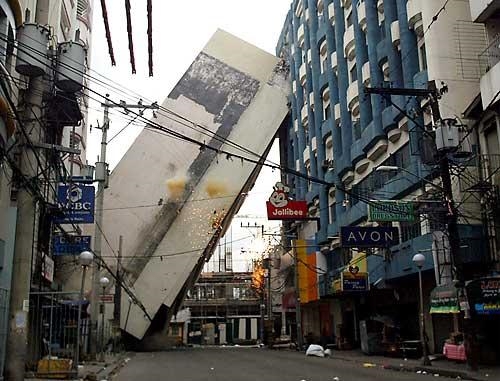 This new project is a merger of equals

On budget, on time, and within scope defines project success and mergers and acquisitions failure.

Using a project management hat to review mergers and acquisitions (M&A) offers a new frame as the project effort distills to deliver on budget, within a certain time, and on expected synergy (scope).

Yes, synergy is an awful platitude of the M&A world. So, let’s peel that off our skin and get comfortable with scope in place of synergy.

The goal of a merger or an acquisition might include one, or combination of, the following business goals:

The objective of a merger or acquisition might include one, or combination of, the following business goals:

Any of the above goals or objectives comes down to a build versus buy strategic rationale.

No matter the motive for mergers and acquisitions (M&A) the real work comes with integration.

Similar to a project scope statement that identifies the success criteria for a project, the only way to identify success or failure is within the scope of the M&A goals.

Subsequently, the risk in mergers and acquisitions comes down to team ability to deliver within budget, by a certain time, and up to project expectation (scope) and project failure rates for M&A deals are strikingly high:

Above shows failure rates to achieve synergy or expected gains. As I’ve stated before, organizations rely on projects to remain competitive. Projects are the way organizations deliver and realize their executive strategies.

The ability to deliver a project is the ability to compete. Merger or acquisition integration failure does not just put that project at risk, but destroys firm value beyond the synergy integration at hand:

Before you identify success or failure you need to create time-bound, quantifiable M&A goals. Firms who successfully integrate are market leaders.

Those that fail have difficulty even remaining competitive or surviving. The cost for M&A project failure is quite quantifiable*:

And what of the people component? The human capital risk? Project succeed through people, we innately know that. Human Resources (HR) offers five major roadblocks to M&A success around people**:

HR folks are renowned for their ability to ruin a good party, but HR does have a role in deal-making.

M&A as a Project

Do you have project managers as part of your M&A team? Are your project managers focused solely on IT integration? The decision to invest comes down to a decision to invest in a team to deliver a project. People and firms can qualify and quantify human capital risk before investments and manage and mitigate human capital along the entire life cycle.

Those that do can better realize the M&A return using a human capital portfolio perspective.

*Achieving Post-Merger Success: A Stakeholder’s Guide to Cultural Due Diligence, Assessment, and Integration

Subscribe to Email Posts and Join 613 New Friends
I believe in your privacy and will never sell or spam your email.
Mergers and acquisitions failures are project management failures was last modified: April 23rd, 2018 by Toby Elwin