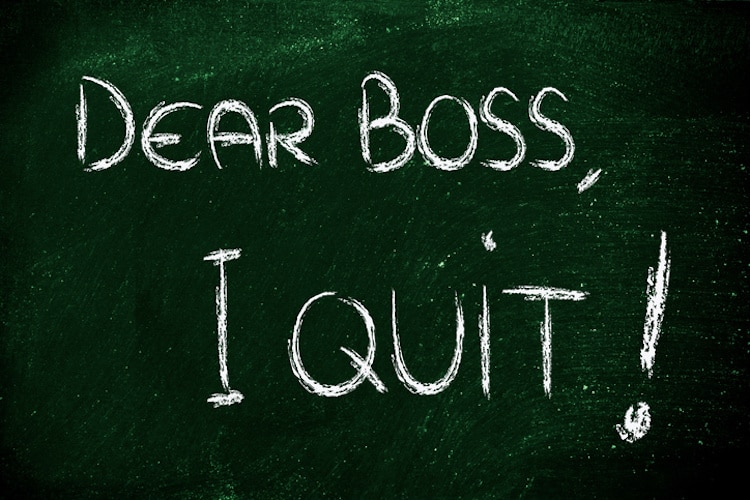 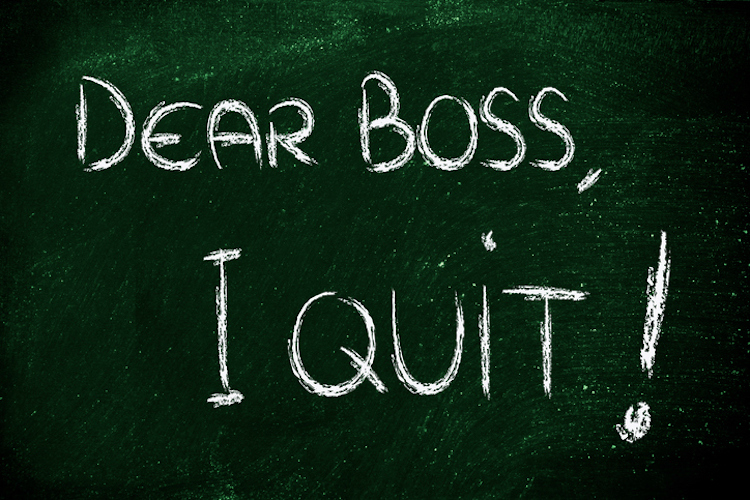 … but the chalkboard was never looked at

Yesterday’s Wall Street Journal presented More Workers Start to Quit. Workers voluntarily quit and reject the feeling that they are lucky to have a job.

This is the boomerang effect of companies cutting payroll costs to the bone, redistributing work to the smaller remaining staff, and leaving an environment where workers feel “lucky to even have a job”.  This leaves little left for motivation and the result of these talent management strategies?

Some nuggets of interest quoted from the article: And the article presents the real cost:

Short-term profits and tactical reactions over long-term strategy and managing your most important asset:  human capital.  This is a negative by-product of managing a company for Wall Street and quarterly results over long-term growth and health an ROI versus and ROT (return on talent).

Subscribe to Email Posts and Join 257 New Friends
I believe in your privacy and will never sell or spam your email.
More workers voluntarily quit their jobs was last modified: June 14th, 2018 by Toby Elwin