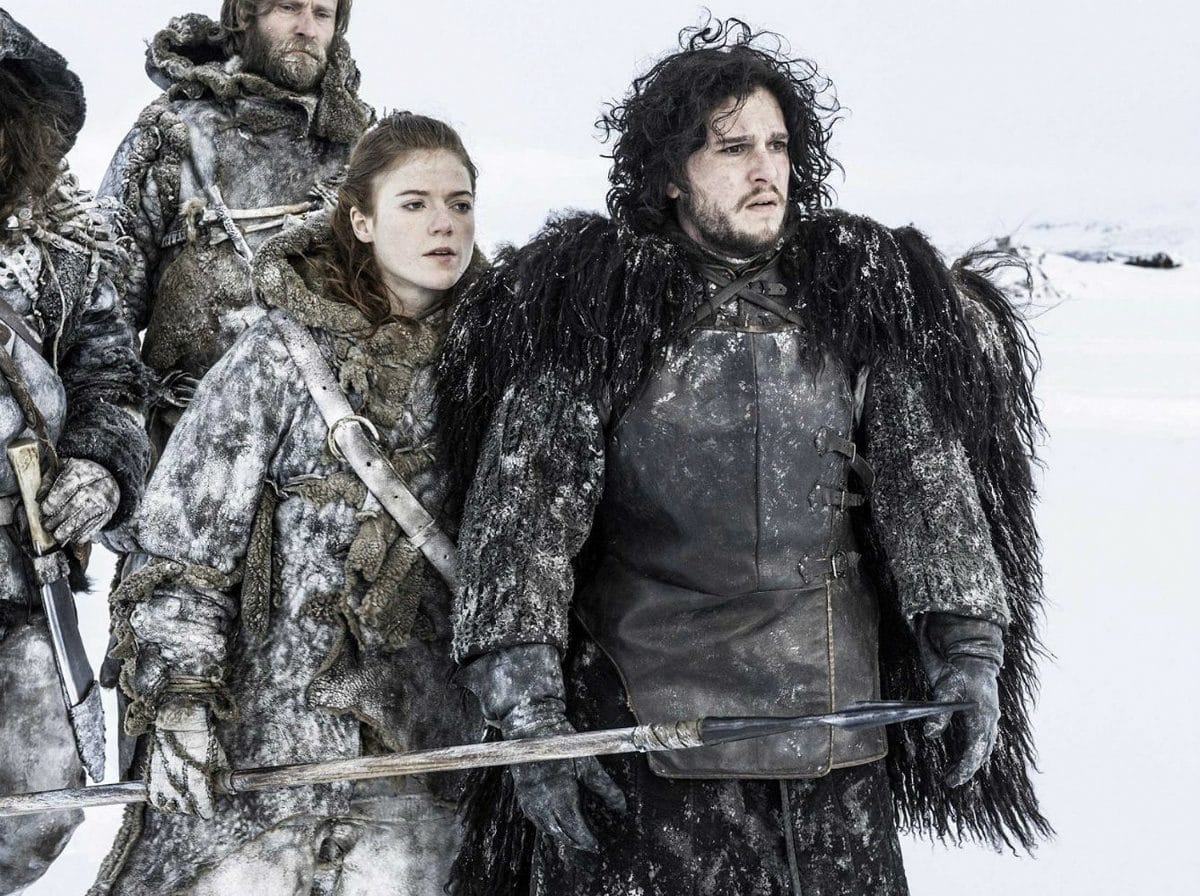 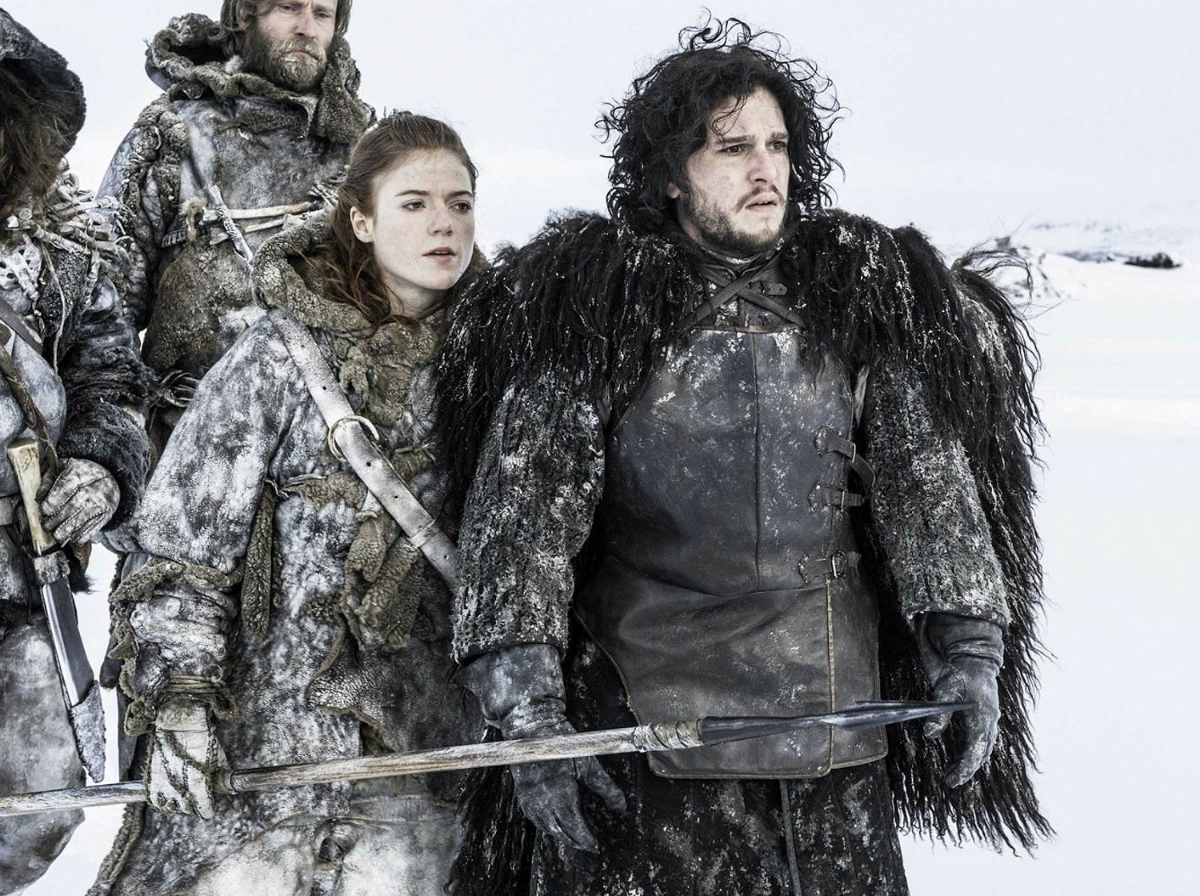 You know nothing, Scrum Master … well, next to nothing next to these Wildings

A listen to the Scrum Guide update video with Ken Schwaber, Jeff Sutherland, and David West makes a case that I did not know some things. Though I am not-quite-ready to say that “I know nothing”, I acknowledge the danger across Scrum that pulls good people and good intention into a game of thrones.

The role is to give the development team as much autonomy as possible from the rest of the organization holding them back or adding gauntlets.

Scrum Master is someone who is skilled at helping someone turn visions, if possible, into something of value. And if not … find out what needs to be changed or how it could be done differently.

The Scrum Master is a master of:

The Scrum Master is not a part-time role for someone to do in their free time. The Scrum Master, dual-hat, role is a deeply flawed, but oft-implemented strategy in many organizations.

I see a road littered with the fallen as management indenture quality assurance roles are accountable to test first and Scrum later: #fail.

I feel the case for transformation is embedded within the Scrum Master role, itself. While the Product Owner is critical for the workflow and strategic success, the Scrum Master lays the mortar that strengthens against siege, from the 2017 Scrum Guide update video:

If not code or quality then what is a master, master of?

But master? Why does this happen? Too often the enterprise fails to account for the knowledge, skill, and ability required to navigate and articulate change.

Each link in this chain, I earned the hard way, but don’t listen to me

Sounds like the role is more of a Maester from Game of Thrones. In Stand up to daily scrum post the skill needed for a 15-minute endeavor requires attention into the multi-layered, motivation.

The work is with the people that make things and the Scrum Master helps enable those people to make what their skills and capability can. The Scrum Master is a singularly difficult role.

Working with people is the only way to make this happen. There is no team focus without focus on team success.

It’s a very, very tough job. Their main skill is the ability to bind people together and help them work together when things don’t work and when do work to celebrate, but it’s not a simple job at all. The mastery is in those three areas [empiricism, self-organizing teams, and Lean thinking]” Ken Schwaber

And our Masters are Maesters:

Maesters … are an order of scholars, healers, and learned men in the Seven Kingdoms. Due to their scientific and intellectual pursuits, they are sometimes referred to as “the knights of the mind”.

Focusing on scientific knowledge and disdaining belief in magic, in the present day the Order of Maesters has largely eclipsed the older Alchemists’ Guild, which claims to possess arcane magical knowledge, but whose number, power, and abilities have waned over the centuries. source:  Game of Thrones wiki

Where Scrum fails is at organizations that eschew the cultural possibility. The failure is with those unwilling:

This is not top down, but team around.

Although I need more time to absorb and adopt refreshed concepts, I found great insight from their shared experience with Scrum practice as well as the interplay that the three offer to advise Scrum principle alignment.

Sutherland references a paper called: Shock Therapy A Bootstrap for Hyper-Productive Scrum and I want kept this to rumination with you, outside of the Agile CoE or our larger team. Here is a link to the post Sutherland has for the paper called Scrum “Shock Therapy” How to Change Teams FAST.

Subscribe to Email Posts and Join 630 New Friends
I believe in your privacy and will never sell or spam your email.
Scrum Master as Scrum Maester, a game of thrones was last modified: January 10th, 2018 by Toby Elwin