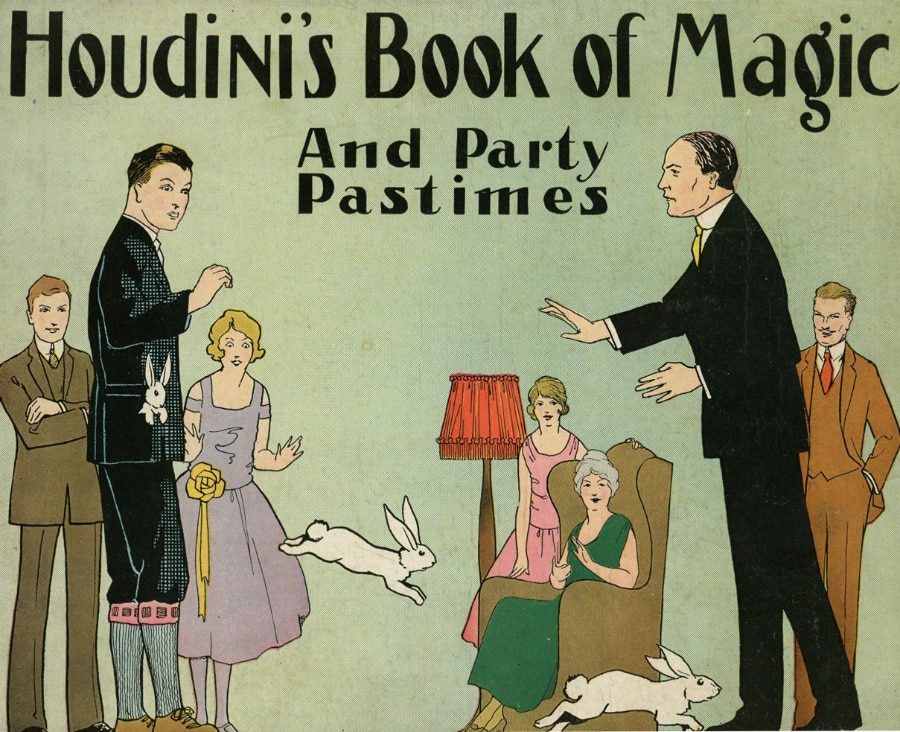 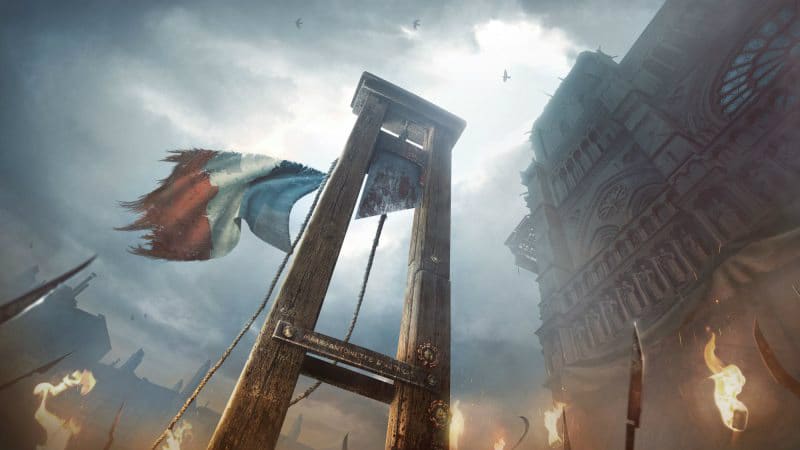 A good piece in Sunday’s Boston Globe Ideas section reveals we human beings disappoint easily. And if we are easy to disappoint we …

END_OF_DOCUMENT_TOKEN_TO_BE_REPLACED 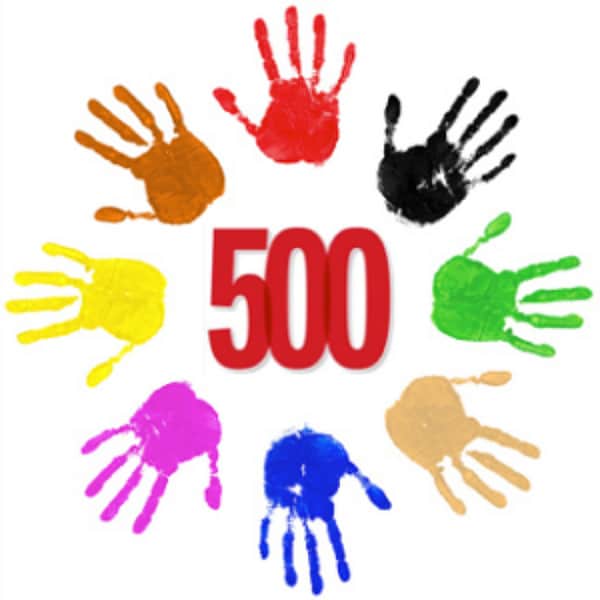 Organization change without an awareness of what drives the organization’s culture may be the reason close to 90% of all projects fail. Culture is key to remain great.